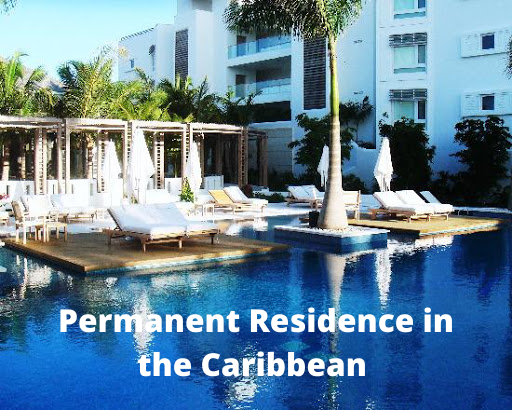 The Turks and Caicos is home to a multi-ethnic and international population. People move to the Islands from all over the world to work and invest. The TCI government amended the Immigration Ordinance to offer immigration incentives to investors considering the Islands as a business opportunity. Persons looking to make investments in the Islands are entitled to apply for a Permanent Residence Certificate (“PRC”). The TCI government has committed to ensure that the process for acquiring a PRC is streamlined and user friendly.

Applying for a Permanent Residence Certificate

Within this framework, an investor who wishes to apply for a PRC in the investment category will need to show that he/she has made an investment in one of the following:

Prior to investing, and in order to ensure that the investment he wishes to make will qualify for the residency investment programme, a potential investor may apply in writing to the Governor for an undertaking that upon production of satisfactory evidence that the relevant investment has been made by or before the expiry date of the undertaking, the Governor will, on payment of the prescribed fee, grant the person the relevant Permanent Residence Certificate.

One key benefit is that under the terms of the British Nationality Act, someone who has a Permanent Residence Certificate in TCI, and who has been an ordinary resident in TCI for five (5) years, is eligible for naturalization in TCI as a British Overseas Territory Citizen (BOTC) and to receive a BOTC passport.

In the case of an application based on investment in a residences, the evidence should include;

In the case of an application based on investment in a business or enterprise, the evidence should include;

TCI is one of the fastest-growing economies in the Caribbean and is characterized by an open financial system, non-existent income tax and wealth of untapped opportunities. Further, TCI is a British Overseas Territory, which means that it has a strong, effective judicial system based on English common law, which guarantees a safe and secure environment for all residents and tourists. TCI also uses the US dollar as currency, which provides convenience for her visitors. TCI’s strongly pro-business government fosters a more inclusive environment for foreign investors, including duty concessions in priority sectors. Exchange controls have been eliminated, along with all direct corporate, personal, capital gains and inheritance taxes.