The UK-Japan Trade Deal: Opportunities and Challenges for Corporate Governance 2021

The UK government announced a historic free trade deal with Japan, its first post-Brexit independent trade pact, tipped to boost trade between the two countries by an estimated £15.2 billion in the short term. The deal with Asia’s largest advanced economy officially took just over three months to conclude, although negotiations have been going […]

END_OF_DOCUMENT_TOKEN_TO_BE_REPLACED 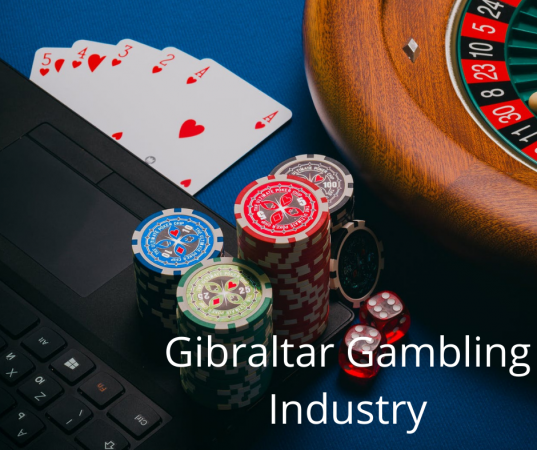 The uptake of online gambling in the British market has been significantly high. The aftershocks of Brexit are being felt across a number of industries in Britain, notwithstanding the gambling industry. The impact of Brexit brings speculations and uncertainties, especially with regard to tax revenues generated from the industry. Gibraltar is a go to home […]